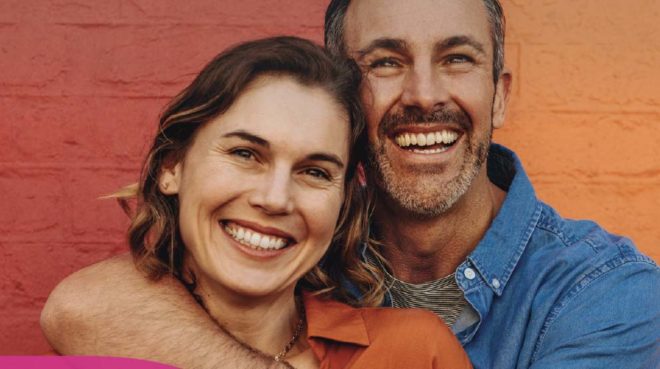 Retirement marks a new beginning but many retirees lack the confidence to enjoy it.

Many older Australians worry they will outlive their retirement nest egg but a recent government report suggests those worries might be misplaced.

The Retirement Income Review (RIR) found most retirees leave the bulk of the wealth they had at retirement as a bequest1.

“The system is designed on the basis that people should draw down their savings to support them in retirement,” the RIR found1.

Yet they don’t. Instead, many live off the returns from their retirement savings rather than draw down the capital.

Super is an important pillar that supports retirees’ lifestyles – but it’s not the only thing holding it up. A closer look at the facts can give retirees the confidence they need to enjoy retirement.

The family home can provide a source of income

The home can be a gold mine if you know where to dig. Older Australians hold a combined half a trillion dollars of value in their homes, according to a 2018 ASIC report.

Yet most people leave its value untapped, with many viewing the home as sacrosanct.

The RIR suggested older Australians would enjoy a higher standard of living by tapping into this value. There are new ways to do this that don’t involve selling the home.

The government’s Pension Loans Scheme (PLS) – its version of a reverse mortgage product – is one option.

The PLS allows retirees to draw down a tax-free fortnightly income stream, with the possibility of lump sums being available from 1 July 2022, from their home equity.

The scheme was made even more attractive in this year’s Federal Budget. A ‘no negative equity guarantee’ eliminates the risk that borrowers may end up repaying more than the market value of their property.

Another feature of this year’s budget is the proposal to extend Downsizer contributions from 1 July 2022, to people aged over 60, down from 65 previously. Up to $300,000 from the sale can be made as a special super contribution.

The Age Pension acts as an investment buffer

Millions of Australians receive the government Age Pension, which ensures the retirement system is equitable.

If markets fall and the value of a retirees’ investments decline, the Age Pension automatically picks up some of the slack because it is means-tested. Even most relatively wealthy Australians will be eligible for a part Age Pension as they draw down on their super over time.

Actuarial firm Milliman modelled thousands of future scenarios for retired couples, demonstrating that the potential future Age Pension payments they might receive over the next 25 years have a median value of around $180,0002.

“The government Age Pension can potentially offset a one-third decline in the value of a wealthy retired couple’s investment portfolio,” according to the Milliman analysis.

This buffer should provide retirees with comfort in the face of uncertainty, such as the COVID-19 pandemic or the Global Financial Crisis, which wiped billions of dollars from super funds.

Most adult children can look after themselves

Some may frown on ‘spending the kid’s inheritance’ but they shouldn’t – at least when it comes to super.

With the average Australian living to about 82 years of age, an inheritance will end up in the hands of children who are likely in their pre-retirement years themselves.

Even the then Treasurer and now Prime Minister, Scott Morrison, in 2015 said retirees shouldn’t use their super as a tax-advantaged inheritance vehicle.

“The purpose of providing tax incentives to encourage people to build up their super is so they can draw down on it in their retirement, not maintain it as a capital pool to be passed on as an inheritance,” he said3.

Most adult children are functioning members of society and can support themselves.

“Most people die with the majority of wealth they had when they retired. If this does not change, as the superannuation system matures, superannuation balances will be larger when people die, as will inheritances.”

If you would like to review your current or projected levels of retirement income, contact your adviser.

2 Why the Age Pension helps retirees with losses in turbulent times. (2020, April 02). Retrieved from https://au.milliman.com/en/insight/Why-the-Age-Pensionhelps-